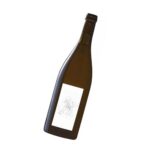 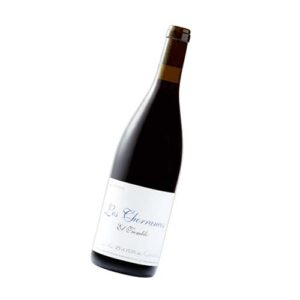 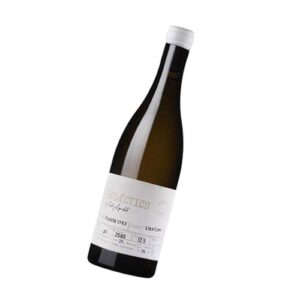 The wine is aromatic and rich with great structure and flavour concentration, apricots, orange zest and notes of honey are evident on the bouquet. The palate brings freshness and depth with honey notes and wonderful texture, ageing in old oak barriques, before being bottled unfined and unfiltered. This wine shows great structure and flavour concentration on the finish.

Let’s just say that Daniel Ramos is the OG of the GdG. For most of you, that probably means nothing. GdG stands for Garnacha de Gredos, an association of small producers in the Gredos mountain range which encompasses parts of 3 different wine regions: Castilla y León, Madrid, and Méntrida. Their focus is on organic farming and autochthonous grape varieties of the region, mainly Garnacha and Albillo Real. With a growing number of producers and a wide variation of styles within the group, Daniel represents the old school both in his viticulture and vinification. In our opinion, he’s making some of the purest and most representative wines of the region. They don’t call him the Garnacha whisperer for nothing!