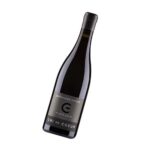 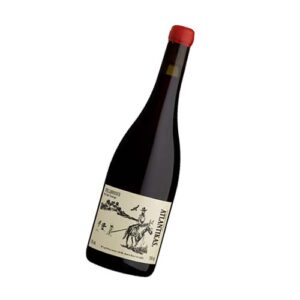 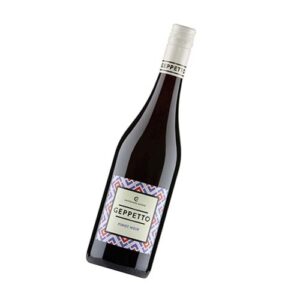 Dark, deep garnet in colour with deep purple hues. The bouquet brings fragrant spice with vibrant fruit attributable to whole bunch fermentation, have added an extra layer of brightness and flavour plus a lovely sheen to the textural tannins. There's often a lot of power to this wine, yet it seems to have been harnessed, with the acidity on show. Still fragrant, compelling and juicy on the finish.

Crittenden Estate is one of Mornington Peninsula’s oldest vineyards, with Garry Crittenden planting his first couple of hectares in the 80s, which doubled the region’s land under vine at the time. Garry Crittenden planted the estate’s first vines in Dromana back in 1982, helping to pioneer grape growing on the Mornington Peninsula at the time. Those first vines were Pinot Noir, Chardonnay and Cabernet, with additional plantings and grafting occurring over the years, with the last additions in 2007. While Garry’s son Rollo is now at the helm, steering the operations in both the winery and vineyard, the pair have worked closely over the years to reassess the viticulture practices. Noticing a drop in the quality of their fruit some 15 years ago, they began to push in a sustainable direction.