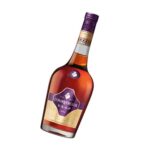 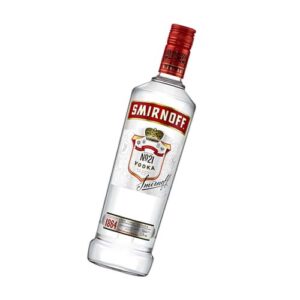 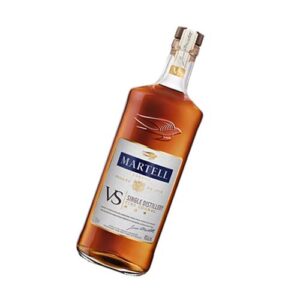 Deep amber copper in colour. The bouquet begins to conjure the soft, luscious aroma of ripe peach. After several years in French fine-grained oak barrels, the spirit develops nutty notes and ages to produce a sweet, caramelized flavour of toasted almonds. The distillation is a complex process but it gives fruity and musky notes, with an aroma of jasmine. ​The palate reminisces of the bouquet. The finish is toasted almonds, toffee, and stone fruits with a dry finish of baking spice notes.

The history of Courvoisier starts with Emanuel Courvoisier and Louis Gallois. It is also said that Napoleon loved Courvoisier and the company still uses “The Cognac of Napoleon” to this day. In 1843 Courvoisier was moved into the Chateau at Jarnac in the cognac region. Napoleon III granted Courvoisier the title of “Official Supplier To The Imperial Court” in 1869, and became the choice in the royal courts of Denmark, England and Sweden. In 1889 Courvoisier won the Gold Medal and was served during the official opening of the Eiffel Tower. Then in 1909 the Simon family took over the leadership of Courvoisier and received the Prestige de la France (Highest award for a fine wine or spirit in France) in 1983. Located in the heart of Jarnac, France, the House of Courvoisier creates its cognacs from the finest brandies distilled in the premiere crus, or growing regions. The brandies are then cellared in handmade Limousin and Tronçais oak barrels. Since aging is so crucial to achieving excellence, the experts at Courvoisier hand select which trees are to be used for the casks, seasoning the staves in the open air for 3 years before they are assembled into finished barrels.