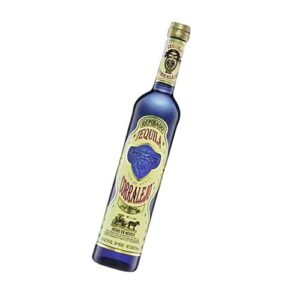 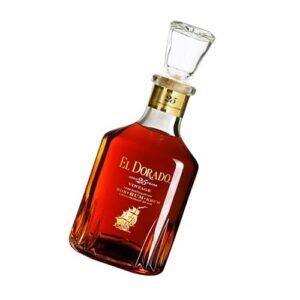 The bouquet shows there are cooked Agave aromas accompanied by distinctive vanilla and caramel notes. This is very fruity, with apple, cherry and citrus notes. There is a bit of smoke, but this is less noticeable than in the Reposado, along with cinnamon and pepper notes. The palate features vanilla and caramel, as well as a bit of vegetal raw agave notes. There are fruit notes of cherry and citrus, along with smoke and spice notes of pepper and cinnamon. The finish is long, fruity, with vanilla, caramel and butterscotch notes and a lingering pepperiness.

A renowned hacienda, Corralejo was originally established in the mid 18th century. Epitomising central Mexico’s rich culture and heritage, Hacienda Corralejo was the birthplace of Catholic Priest Don Miguel Hidalgo, the iconic leader of Mexico’s fight for independence in 1810. With formal production having been re-established on 8th May 1996, this atmospheric location is a feast for the senses with casks, cellars, and those unmistakable aromas from agave baking nearby in clay ovens. From their historic home in Guanajuato, Hacienda Corralejo is renowned for quality within the tequila industry itself and equally by enthusiasts. The first ever estate in Mexico to commercially produce the agave spirit, today Corralejo continue to make tequila using artisanal skills and traditional methods.Made from 100% Blue Weber agave, Corralejo is the only tequila distillery to use the French Charentais method of distillation as used in Cognac production, namely of distilling the spirit twice to capture optimum flavour and aroma. With its iconic bespoke made glass bottle, Corralejo makes for nothing short of an iconic presence.