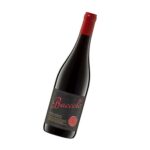 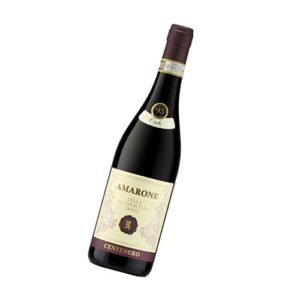 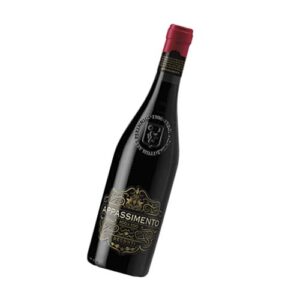 for the equivalent of £9.75 a bottle
CASE OF 6 BOTTLES

The Baccolo Rosso Veneto starts off wonderfully dry, grippy and aromatic. Despite its dry appearance on the palate, this red wine delights with a delicate melt and elegantly integrated residual sweetness. The palate is well-balanced and characterized by an incredibly dense texture. Due to its vital fruity acidity. Exceptionally fresh and lively on the finish.

Cielo e Terra has two strong roots here in the Veneto region in north-eastern Italy. The first is the Cielo family: a 4 generations story. The second, the cooperative of Cantine dei Colli Berici, with more than 2000 vinegrowers associated. In 1908 Giovanni Cielo, the founder, purchased a small estate in Montorso, just overlooking the Castles of Romeo and Juliet. Grandfather Pietro developed the wine business and saved the estate during the war. He was a great communicator, deeply committed to social responsibility. Meanwhile, after the war, local vinegrowers, decided to band together and set up a cooperative, the Cantine dei Colli Berici S.c.a. The Cielo third generation, Giovanni, Renzo and Piergiorgio, took the reins in the 1960s. Innovation and commitment made the winery well reputed all across Italy. With the fourth generation, Pierpaolo and Luca, the Cielo winery joined Cantine dei Colli Berici and was renamed Cielo e Terra (Sky and Earth). This is a successful union between a family company and a cooperative.