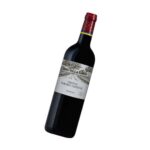 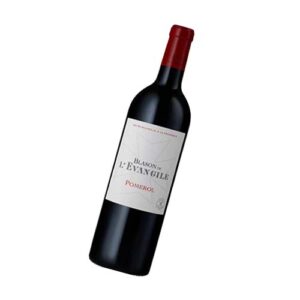 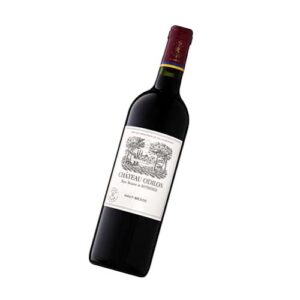 Deep crimson-purple in colour. Subtle, elegant bouquet with mingling aromas of dark berries with spicy notes. The palate is generous, well-structured, with powerful but well-integrated tannins, good vibrant acidity and pleasant toasted notes on the finish.

Château Paradis Casseuil holds its name from the land registry, where the main parcel of vines is known as 'Les vignes du Paradis' – vines of Paradise. Casseuil is the name of the district. Perhaps the name is it because of its bucolic location, nestled on the hills overlooking the Garonne river and surrounded by beautiful forest. No one knows why such a heavenly name was given to the property, but the team has fully committed itself to honour it. Château Paradis Casseuil formerly belonged to Château Rieussec. When purchasing the first classified growth of Sauternes in 1984, Baron Eric de Rothschild didn’t hesitate to add this jewel of the Entre-Deux-Mers to the deal. The vineyard of Paradis Casseuil was extended in 1989 to become one of the leading properties of the region.