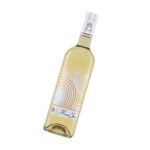 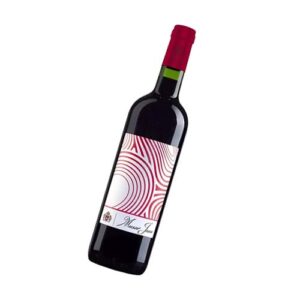 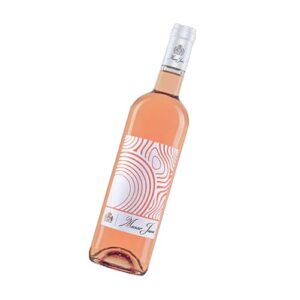 Bright pale straw in colour. The bouquet shows aromas of tropical fruit salad – pineapples, lychees and white peaches. There are also hints of pear and gooseberry pie on the palate, which is smooth, full bodied and concentrated. As with all Musar bottlings, it has its own distinct personality, which it is not afraid to reveal: with its silky textures, refined acidity and dry refreshing finish.

Chateau Musar is one of the great icons of the wine world and whilst it’s tempting to think of this as ‘New World’ wine, that’s perhaps a little misleading as there’s evidence of vines being cultivated in the Lebanon’s Bekaa Valley for over 6,000 years. Chateau Musar itself is an 18th Century castle and the winery was founded in 1930 by Gaston Hochar, who was to become greatly influenced by Leoville Barton’s Major Ronald Barton, whilst he was stationed in the Lebanon in WW2. It is under the stewardship of Gaston’s son, Serge Hochar, who took over as winemaker in 1959, that the property has found world fame. Serge studied wine-making at the University of Bordeaux, under the great Emile Peynaud and amongst his many achievements since. The wines that are only released seven years after the vintage, at which point they are deemed ready to drink but still very much infants. Great vintages of Musar continue to develop and reward cellaring for many decades. Serge’s first vintage the 1959 was an amazing journey and served to demonstrate the uniqueness of each vintage and the surprising variation in character. Some mature vintages are Bordeaux styled, whilst others appear more Rhone-like or even Burgundian.