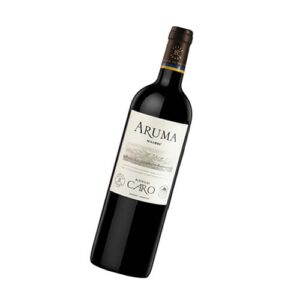 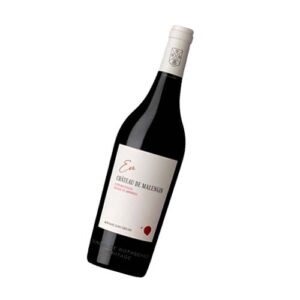 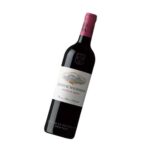 Intense purple in colour. The bouquet is open and intense, dominated by scents of fresh fruit (blackcurrant, plum), slightly minty and accompanied by delicate woody notes. The palate is juicy and fleshy and gives way to an elegant fruity notes, where the balance is quickly found between a structure built on precise and velvety tannins and an acidity which brings freshness and length on the finish.

Château Malmaison is one of the old estates of the Médoc. From the Middle Ages, the vine was established there by a few owners and an important religious community. This property adjoining Château Clarke was acquired in 1973 by Baron Edmond de Rothschild with the idea of ​​recreating a large estate. Thanks to his impetus, the vineyard was restored to its former glory. He named the wine after his spouse, the Baroness Nadine de Rothschild, a passionate gardener. The vineyard now covers 33 hectares of clay-limestone soil, which is ideal for Merlot, the predominant grape variety.