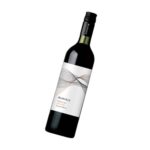 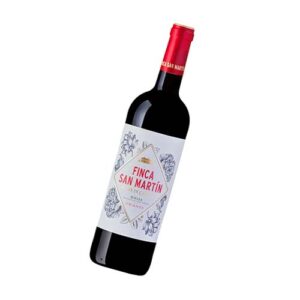 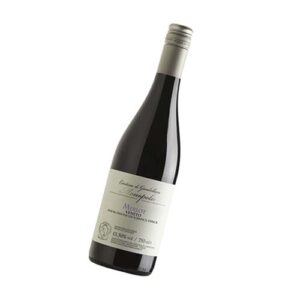 for the equivalent of £9.75 a bottle
CASE OF 6 BOTTLES

Add to wishlist
Only 7 items left in stock!

Ruby red in colour with violet hues, the expressive bouquet boasts aromas of fresh red cherry and plum. The palate brings velvety tannins that are ripe and plush, complemented by flavours of juicy red fruits and liquorice. Well-balanced acidity with a smooth finish.

Established in the late 1990s, Château Haut-Blanville is a family-run Domaine located in Pézenas outside Montpellier. Bernard and Beatrice Nivollet moved to the Languedoc from Paris in 1995 to realise their dream of becoming wine producers. Attracted by the region’s richly diverse soils, they settled upon the Languedoc Grés de Montpellier appellation. They have been creating and crafting wines which reveal the exceptional diversity of the terroirs of the Languedoc, rigorously selecting individual plots or parcels of land, the grapes from which are vinified separately, parcel by parcel. They consider themselves ecologically responsible winemakers and skilled craftspeople having a particular concern for their land, its environment and biodiversity.