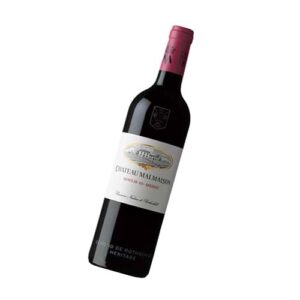 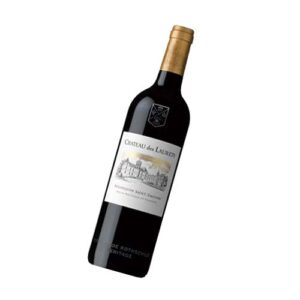 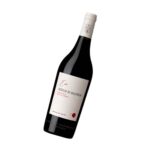 The wine has a deep purple colour best represented the character of the Merlot grape variety. A strong, complex aroma coming from ripe black fruit flavours that invade and spread, evokes a feeling of fullness and sophistication. The finish feels like the perfect aftertaste coming from the scent of oak mixed with spicy spices, making the overall more harmonious.

Just a grape’s throw from Château des Laurets, the Château de Malengin vineyard nestles in the amphitheatre of a valley
flowed through by the Barbanne. perched on a sheer limestone headland, a sentinel of stone watches over its vines. Montagne Saint-Emilion is one of the so-called 'satellite' appellations which abuts the AOC Saint-Emilion to the northeast and extends its limestone plateau. Its vineyards benefits from the same clay-limestone soils. The estate, encompasses 11.5 hectares of this land and is continuing to explore its terroir and its potential by announcing new creative ambitions. With its new Cuvée EVE, Château de Malengin is breaking free from Bordeaux codes to reveal another side to its personality and begin its stylistic revolution.