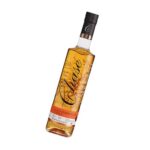 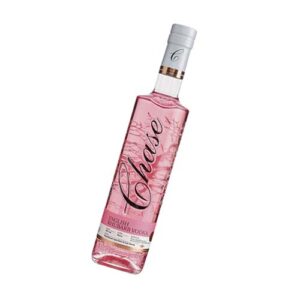 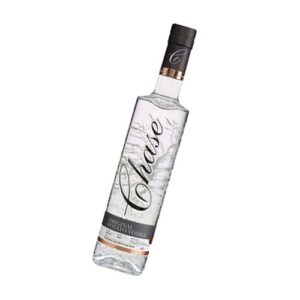 From the idea in 2004, it took us until April fool's day 2008 to harvest the first of our potatoes, making the first batch of vodka in June 2008. Upon tasting the very first drop from the column before filtering, I was so enamored and proud of it, I decided to call it Chase Vodka. And so Chase Distillery was born. The next shock was how little volume we produced: 16 tonnes of potatoes made only 1000 litres of alcohol! Which after 40 hours was very disheartening, but it is testament to the quality of our vodka. So with this supreme quality over all of the other mass produced vodka, I was sure it would work. The Chase Distillery is located in the heart of Herefordshire where the very first bottle of Chase vodka produced. With two years in the making, each hand signed and batch numbered bottle is a true labour of love, using traditional methods to produce a truly artisan vodka.