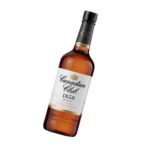 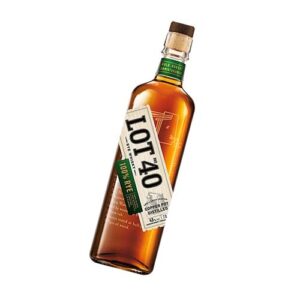 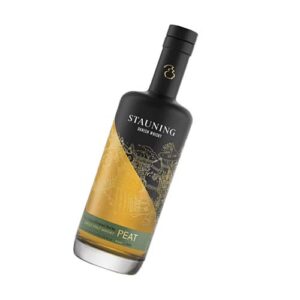 Amber in colour. The bouquet is of medium-body with notes of barley sugar and aniseed, notes of cut grass and fennel, a hint of straw and a vegetal freshness. The palate is quite sweet and gentle. There are notes of winter spice and dark sugars, a touch of rum. The finish is of medium-sweetness and of medium-length.

Canadian Club was founded by Hiram Walker in 1858. Walker’s uniquely smooth whisky quickly gained popularity in the late 19th Century Gentlemen’s Clubs throughout the US and Canada and became known as “Club Whisky.” The popularity of “Club Whisky” caused American distillers to petition Walker and the US Government to add the word “Canada” to the name to make a clear distinction from competing American whiskies. The name was changed to Canadian Club® Whisky. The famous Whisky played a major role in history as the “unofficial” Whisky of Prohibition. Located just over the border in Windsor, Canada, Canadian Club was able to continue legally producing whisky between 1920 and 1933 when the sale of beverage alcohol was prohibited in the United States. It is rumored that CC quickly became a favorite of Al Capone who operated a lucrative business smuggling the spirit across the Detroit River to thirsty Americans. For more than 150 years, Canadian Club has been known worldwide as smooth, versatile and easy to enjoy.