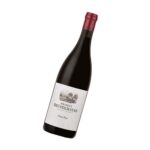 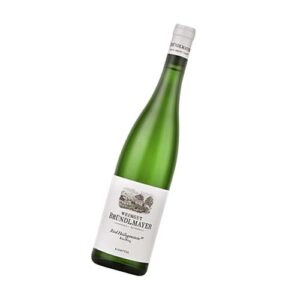 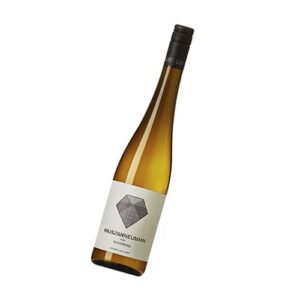 Garnet red in colour with purplish hues. The bouquet opens with some smoky leafy spice, followed by wood-berries, plums and cherries as well as flowery tones. The palate, pleasantly dry, opens softly with hints of typical red fruit (see above), before it shows its nice backbone formed of supporting acidity, juvenile grip and a long spicy finish.

Weingut Bründlmayer is situated in Langenlois, some 70km north-west of Vienna, upstream along the Danube in the Lower Austrian Kamp Valley. The wooded hills of the Waldviertel protect the vineyards from the cold north-westerly winds. During the day, the sun warms the stony terraces, while at night the fresh, fragrant forest air drifts through the Kamp Valley into the Langenloiser Arena. Willi Bründlmayer believes that the vineyards in Austria's Kamptal are the heart of his winery. With the help of his family and his employees, the passionate winemaker refines his wines - according to environmentally friendly standards. Thanks to countless awards, Bründlmayer has been able to build up a very good reputation worldwide. The recognition and the great respect for his work are enormous.