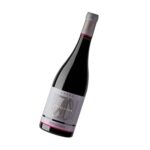 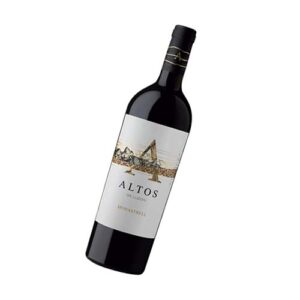 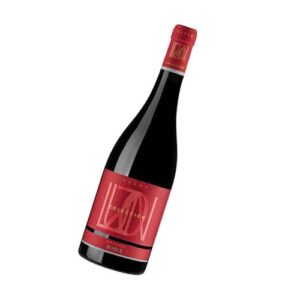 Intense purple in colour, this Monastrell is elegant on the bouquet with aromas reminiscent of red fruits such as cherries, strawberries and black plums and a spicy finish. The palate, is vibrant and fresh with a pronounced, captivating body and a long and fresh finish.

The roots of Bodegas Luzón date back to the consecutive union of grape growers and wine producers in 1916. Throughout the last century the Bodega has seen much expansion and modernization. This winegrowing region is located in the North of the province of Murcia in Spain´s South-Eastern corner. The vineyards of Jumilla are located on a high plateau surrounded by mountains. The region enjoys a continental climate influenced by the Mediterranean Sea. The Fuertes Group acquired ownership of the majority of the winery in 2005, undertaking major investments to refurbish and completely modernize Bodegas Luzón to the highest standards possible. Bodegas Luzón has a total surface area of over 4.800 square meters. The newly added stone, wood and glass are sympathetic to the original structure, thus creating a perfect harmony between the tradition and innovation which makes our winery a very special place. Today, it is we are a modern and innovative winery, preserving the best of our past to produce wines of great personality and character.