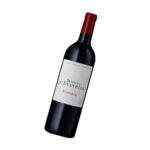 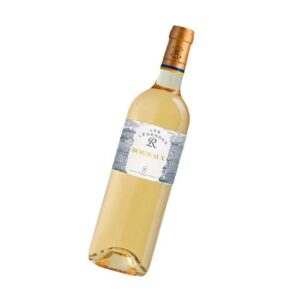 Clear, deep colour with glints of violet. The bouquet is powerful and intense, with fresh notes of raspberry and blackcurrant. The palate is clean and direct with a balanced, refined tannic structure. The mid-palate is full-bodied and silky with beautifully ripe tannins. Fresh and fruity on the finish.

The property was known as 'Fazilleau' until the mid 18th century, and soon after, became famous under its present denomination 'Château L’Evangile'”. The 35 acres vineyard is grouped around the Château on clay-based gravel. By one of those curious mysteries of Bordeaux soil, a long strip of gravel appears in the middle of the Pomerol Plateau, mixing with the local clay. The wines of this soil have been well known since the poet Ausonius sang their praise. The vines, on average, are 30 years old. Indeed Blason de L’Evangile, the second label of Château L’Evangile, is selected from vats of the 'Grand Vin' Château L’Evangile, it features characteristics similar to those of the 'Grand Vin', but with lesser potential for ageing as its ageing in barrels is much shorter. Its name comes from the former owners who used their emblem.