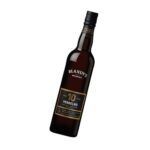 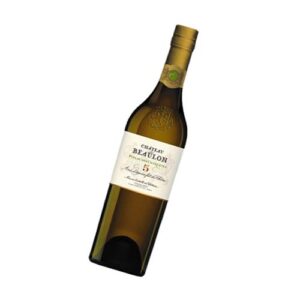 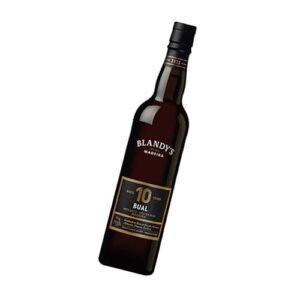 Add to wishlist
Only 10 items left in stock!

Clear and bright topaz colour, with a golden hue right up to the rim. Fresh and fragrant bouquet of dried fruits and spice with luxurious warm orangey aromas. Concentrated and fresh with a pleasant zesty bittersweet edge from a finally balanced acidity. Long lingering aftertaste of exotic fruits with spicy overtones.

It has long been said that John Blandy, the founder of the family business, arrived in Madeira in 1807 aged twenty-three as a quartermaster to General Beresford, commander of the British garrison. Yet prolonged research among army lists yielded no mention of a John Blandy serving in Madeira. The truth was found instead by the Madeira wine lover and expert Emmanuel ‘Mannie’ Berk. In August 2006 he found a letter of introduction sent from London to Messrs Newton, Gordon, Murdoch, wine merchants in Madeira, which immediately solved the family mystery: ‘Sirs! At the desire of our particular friend, Richard Fuller Esq., Banker in this City, we beg leave to introduce Mr John Blandy who visits your Island on account of ill health, and wishes to obtain employment in a Counting House. We shall be obliged if you can promote his views, and accordingly recommend him to your attention.’ The letter is dated 23 December 1807, implying that John Blandy arrived in the island early in 1808 rather than with British forces some months before. Madeira is made on the volcanic island of the same name situated in the Atlantic ocean some 400 miles off the North Africa coast. The sub-tropical island was discovered in 1419 by Portuguese word for wood or timber. In 1807, John Blandy was posted to the island as part of the British Army garrison sent to Madeira to thwart any invasion attempt by Napoleons forces. He returned and settled on the island in 1811 establishing himself in the wine trade.