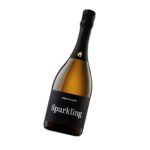 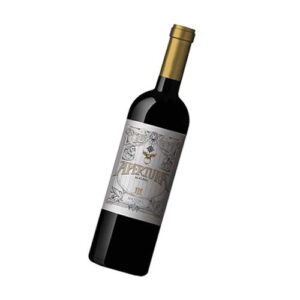 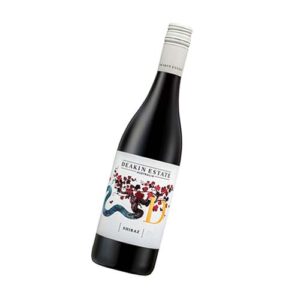 Pouring an unusual pink hue for a sparkling not labelled as a rose, featuring beautiful crisp acidity that is perfectly balanced by its creamy texture. The bouquet shows lifted varietal aromas of strawberry, cherry and watermelon. The palate shows varietal flavours of strawberry, cherry and Kiwi fruit with crisp vibrant acidity and a fine persistent bead which makes it the perfect aperitif style. It’s crisp and long with a clean finish.

In 1997, an unassuming young viticulturalist and winemaker, Andrew Nugent, chanced his arm in the emerging wine region of the Adelaide Hills. He planted the seeds of the Bird in Hand vineyard across 100 acres of rich, fertile ground in the Adelaide Hills. The region was scattered with gold mines during the 1800s and the Nest Egg, Bird in Hand and Two in the Bush wines proudly bear the names of these original mines. Since those first plantings Bird in Hand has grown significantly in stature, no doubt due in part to internationally-renowned Chief Winemaker, Kym Milne MW, who is recognised for commanding one of the strongest palates in the wine world. Capitalising on their Adelaide Hills positioning, Bird in Hand produce a range of beautifully proportioned wines, highlighting the cool climate nature of their plantings. Andrew grew up next door to Penfolds at Magill and his formative wine years were spent in South Australia’s McLaren Vale. It was here that he honed his craft as a viticulturalist, vineyard manager and winemaker. The Nugent family live and work on the picturesque property, reflecting the strong sense of community in the Adelaide Hills.