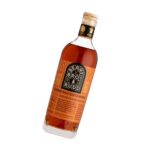 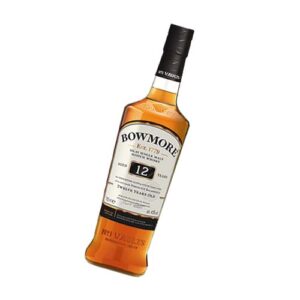 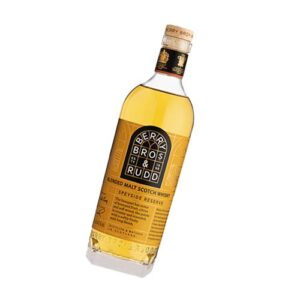 This Classic Sherry Cask Malt is blended from the best Sherry butts, with a majority coming from Glenrothes distillery, to deliver a balanced expression of this uniquely engaging style. The bouquet shows blood orange notes, brown sugar and dried fruit lead with a hint of charred pineapple and perhaps some rancio. The palate has black fruit compote, herbal tea and a little bitter dark chocolate. Seville orange marmalade and fiery cinnamon add depth. Christmas cake notes remain on the finish.

With two Royal Warrants and more than 300 years of history, Berry Bros. & Rudd is Britain’s original wine and spirits merchant. We can trace our history back to 1698, when an enterprising woman called the Widow Bourne started an “Italian grocer’s” at No.3 St James’s Street, selling tea, snuff, spices and the most fashionable drink of the day, coffee. In due course, our focus shifted to something a little bit stronger. As wine became important to the business, so too did spirits, and we started bottling casks under our label in the early 19th century, making us Britain’s oldest independent spirits bottler.