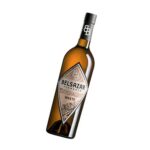 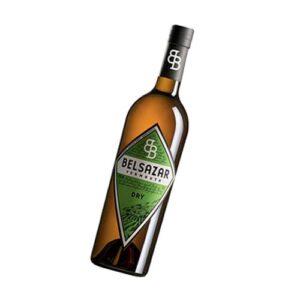 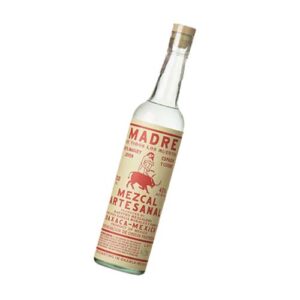 Shines sweetly mild with wonderfully-subtle vanilla flavour. Will support our favourite pod of dried peach and oranges. The fine-tuning of these fine fruity permeability provide fresh herbs and various spices. The icing on the cake after all that’s a touch bitter.

Until the 17th century the tradition in this country to produce wine, spices and herbs wormwood enough. But for several years the famous Italian and French versions in Germany remained largely unrivaled. This motivation and curiosity and experience in the production of spirits have Maximilian Wagner, Sebastian Brack and Philipp Schladerer moved BELSAZAR to develop a vermouth from the finest German ingredients. As Template long forgotten recipes from the time of Sixtus Balthasar Schladerer to which refers the name served. In the same distillery Schladerer im Breisgau BELSAZAR is produced, stored and bottled today. For the varieties “Dry”, “Red”, “Rosé”, “White” mature different base wines of the top winemakers in the region Kaiserstuhl and Markgraeflerland with up to 30 different herbs in aromatic neutral stoneware barrels for several months. So after careful research and broad-based technical support of evidence has emerged that an Vermouth from Germany has the potential to compete with the best.