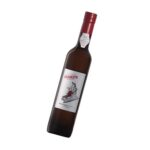 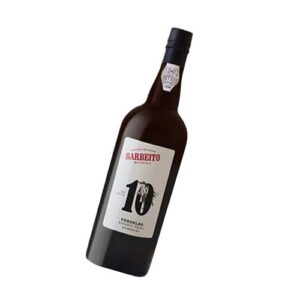 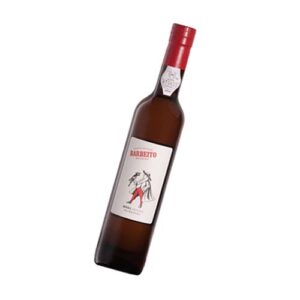 Bright, light gold in colour. The bouquet shows notes of toasted almonds, honey and a bit of smoke. sweet raisins, tar and spice – very beguiling. The palate is explosively rich with lovely acidity. Deep, complex and incredibly long with some caramel and spice. Breath taking, slightly caramelized on the fresh and polished finish.

The Barbeitos, on the other hand, entered the business much later, in 1946. Yet, their accomplishment is nearly as great, given not only the number of firms that have since vanished, but the fact that they entered the business during a particularly dark time for Madeira. In the early 1990s, Manuela Barbeito began to turn over the reins of the company to her son Ricardo Freitas. Armed with a history degree from the University of Lisbon, Ricardo not only brought a deep respect for Madeira’s classical roots, he also brought new energy and new ideas to the company. One of these ideas was to restore the role that Madeira once had as a companion to food. Ricardo also joined with The Rare Wine Co. to create our pioneering Historic Series Madeiras, which have pumped enormous new vitality into the once-vibrant American market for Madeira. Of course, Ricardo is continuing his grandfather’s and mother’s legacy of sourcing great old wines, and preserving them for future generations. But he is also creating his own legacy.