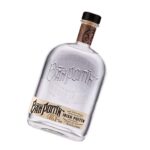 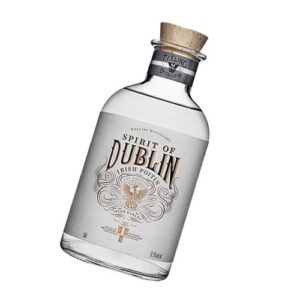 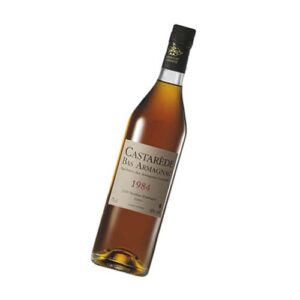 Bán Poitín is the brainchild of two entrepreneurs who scoured the depths of Ireland for the most exemplary Poitín that was being illegally produced. Months of experimenting with these discoveries followed to determine the key characteristics of the spirit and replicate them. These key elements went on to unite and make Bán Poitín. Poitín was distilled in rural locations throughout Ireland for over 1000 years, often saving its creators from plummeting into poverty. In 1661 the spirit was banned and in the years that followed production ot true Poitín was driven underground, quite different to versions sold by the licensed Whiskey distillers, it was demonised by the Church and hunted down by the Taxman. Distilled using locally-sourced raw ingredients Bán is a heady mix of potato, malted barley and sugar beet. A full flavoured statement of its origin, it is bold, raw, earthy and sweet. Made on the Ards peninsula in County Down, Northern Ireland, Bán is a pot distilled spirit, double distilled, made with barley that is grown and malted a stone’s throw away from where the drink is bottled and labelled by hand. Pronounced ‘bawn potch-een’, the name is derived from ‘bán’ meaning white in Gaelic, and ‘poitín’ from the word pota meaning little pot.