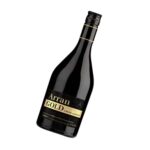 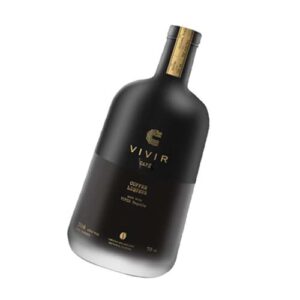 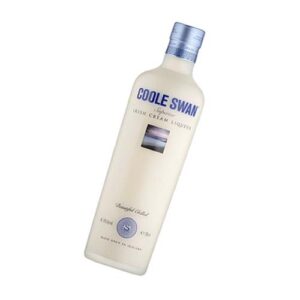 Lightly whipped fudge in colour. The bouquet shows chocolate milkshake, milk chocolate truffles. Smooth and creamy. Not too sweet, with a subtle hint of malt. Glides off the palate leaving a creamy smoothness together with the warmth and refinement of the premium spirit within.

A dynamic new force in the scotch whisky industry, Isle of Arran Distillers is one of the few remaining independent distilleries in Scotland. Based at Lochranza on the Isle of Arran, one of the most beautiful and famous in Scotland which lies off the West Coast between Ayrshire and Kintyre. Arran is a unique island known as 'Scotland in Miniature', for it has all of the scenery of Scotland, with mountains and lowlands, glens, lochs and royal castles (including one at Lochranza). Early in the 19th century there were more than 50 whisky distilleries on Arran, most of them illegal and carefully hidden from the eyes of the taxmen. The malt from Arran was shipped to the mainland and enjoyed by the gentry who regularly "took the Arran waters". It was acclaimed at the time as the best in Scotland, only rivalled by those from the 'Glen of Livet'. We use only the traditional methods of distilling, with wooden washbacks and copper stills designed to our exact specification. The location offers perfect water for whisky production, cleansed by granite and softened by peat as it comes down from the mountain above. The atmosphere of sea breezes and clear mountain air together with the warm flow of the Gulf Stream matures the Arran Malt to perfection in earth floored warehouses.