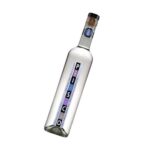 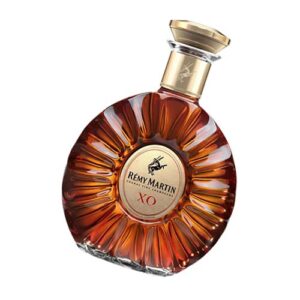 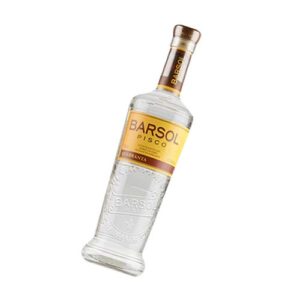 Clear in colour. The palate is like the bouquet suggests soft and full with a distinctly creamy mouth feel, which with time becomes more milkier. The soft spice and rose petal notes build pleasantly, leading into a refreshing lime infused finish. Right at the end the Muscat grape does put in a peachy appearance.

In the mid-16th century, while Francisco Pizarro was subduing Peru, the Spanish knight Pedro de Valdivia and 150 followers entered Chile from the north. Along the way they founded cities and planted grapes and wheat. In the northern valleys Chileans’ favourite liquor was born, a brandy-like drink with unique characteristics: Pisco. Unlike other liquors, it comes from grapes, rather than grains. And only specific varietals of grapes, found exclusively in northern Chile in an area known as the Pisco Region. Of all the valleys in the Pisco region, one, the Elqui Valley, stands out worldwide for its physical and human geography, which includes writers such as the poet Gabriela Mistral, Nobel prize winner for literature in 1945. Purity is the best way to describe the Elqui Valley. At night, under the clearest skies in South America, and perhaps the world, scientists from around the globe seek clues to the origin of the universe. This crowded night sky, the heat of the sun falling on hills and grapevines during the day, and the tenacity with which the clear waters of the Elqui River push their way along the valley, fertilizing everything along the way, have permitted the growth of cities and towns whose people live in direct contact with nature. Pisco ABA, a family-owned, third-generation producer of Pisco, has won the highest praise from some of the industry’s best know critics.